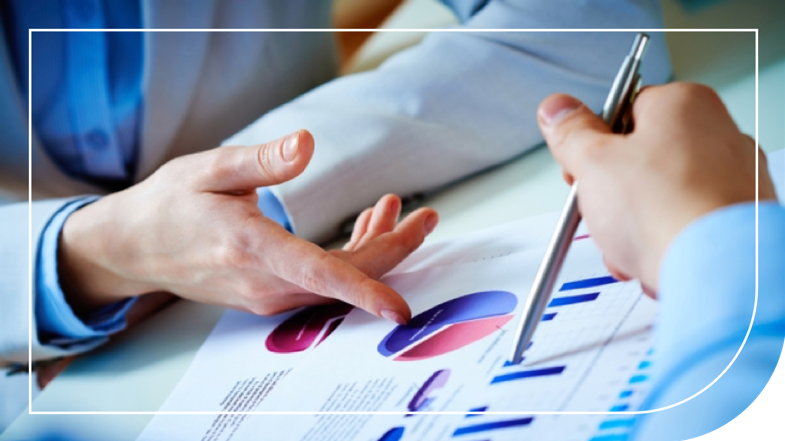 7 Ways to Fine-Tune the CEO’s Board Report

In many cases, directors and executives are dissatisfied with the outcome of board meetings. In many such cases ‘the board seems disconnected from their core function.’

Too often, boards that centre their meetings around the CEO report suffer this problem. Whilst it’s a given that chief executives report to their boards, the way it’s done is equally important. Below are some of the issues that arise in situations where the CEO report dominates or distracts the board meeting.

All this points to the CEO report lacking depth and not keeping the board on track. Fortunately these issues can be solved. There are approaches that can be taken to fine-tune the CEO report and draw the best out of the board.

The CEO report could address matters beyond the day-to-day. It should steer the board towards forward-looking issues. In that case, the report would hit on some matters that the CEO needs the board to look into. The operational details of the organisation can be included as a highlights report that serves as a backdrop to the main discussions.

Here’s an example for a technology business:

See a full example in the downloadable template below.

2. The content of the CEO report should address governance issues

We know the CEO report can steer the board meeting. It’s imperative then, that it steers the board in the direction of its core duties. Its content should be ‘criterion-referenced’. The report should cover priorities that the board has pointed out in advance, typically during its process of formulating policies or structuring its plans.

This will be quite different to the kinds of report which are heavy on operations’ reports and extracts of line managers’ reports.

3. The CEO report should be viewed as a ‘support’ document for the board

4. By putting the CEO report toward the end of the agenda

By placing the CEO report towards the end of the agenda, you automatically elevate and focus attention and energy on the items before it – typically your key decisions and discussions. The board will look to the CEO report as a background or context setter for the main discussions anyway – often reserving their opinion on decision items until they’ve checked all is otherwise well in the organisation via the CEO report. And where the meeting timeline is getting stretched, the CEO report could just be ‘taken as read’.

5. The CEO report should be concise and easy to understand

CEOs of resource constrained organisations (i.e. your average SMB or nonprofit) can fall into the bad habit of being ‘too busy’ to prepare their report in plenty of time or even being resentful of the time needed for the job. A concise and easy to understand report delivered with plenty of time for board members to digest will boost the board’s confidence considerably. A hastily prepared, vague report, delivered late (a frequent board complaint) will do the opposite.

6. Ask board members to point out any issues in the report before the meeting day

By doing things this, neither the CEO or board chairperson will feel caught off guard on the day. By notifying the CEO before the meeting, the chair can look at the matter and decide if it demands the attention of the board and the course of action to take in tackling it. The CEO can get the opportunity to consider the feedback and formulate a response and recommendation. This enhances the cooperation and confidence between board members and the management team. This is also a great way to save time during the meeting

7. The report should not be regurgitated during the meeting

Reading every detail from the report word-for-word should be avoided. The assumption is that all board members have consumed the content of the report prior to arriving. Under this likely true assumption, reading the report both wastes the time of the board and devalues those directors who have taken time to fully process the report before coming.

Used unwisely, the CEO report can be a big problem for a board meeting. As a rule of thumb, the management and board should frequently talk about what is expected of the report. While bearing in mind the power of the CEO report to distract, they should ensure that the CEO report adds value and helps the board discharge its duties efficiently.

Board Meetings by Video Conference

Improving the Board decision making process

Why Your Board Needs An ‘Annual Work Plan’

Top Tips for managing the board meeting cycle 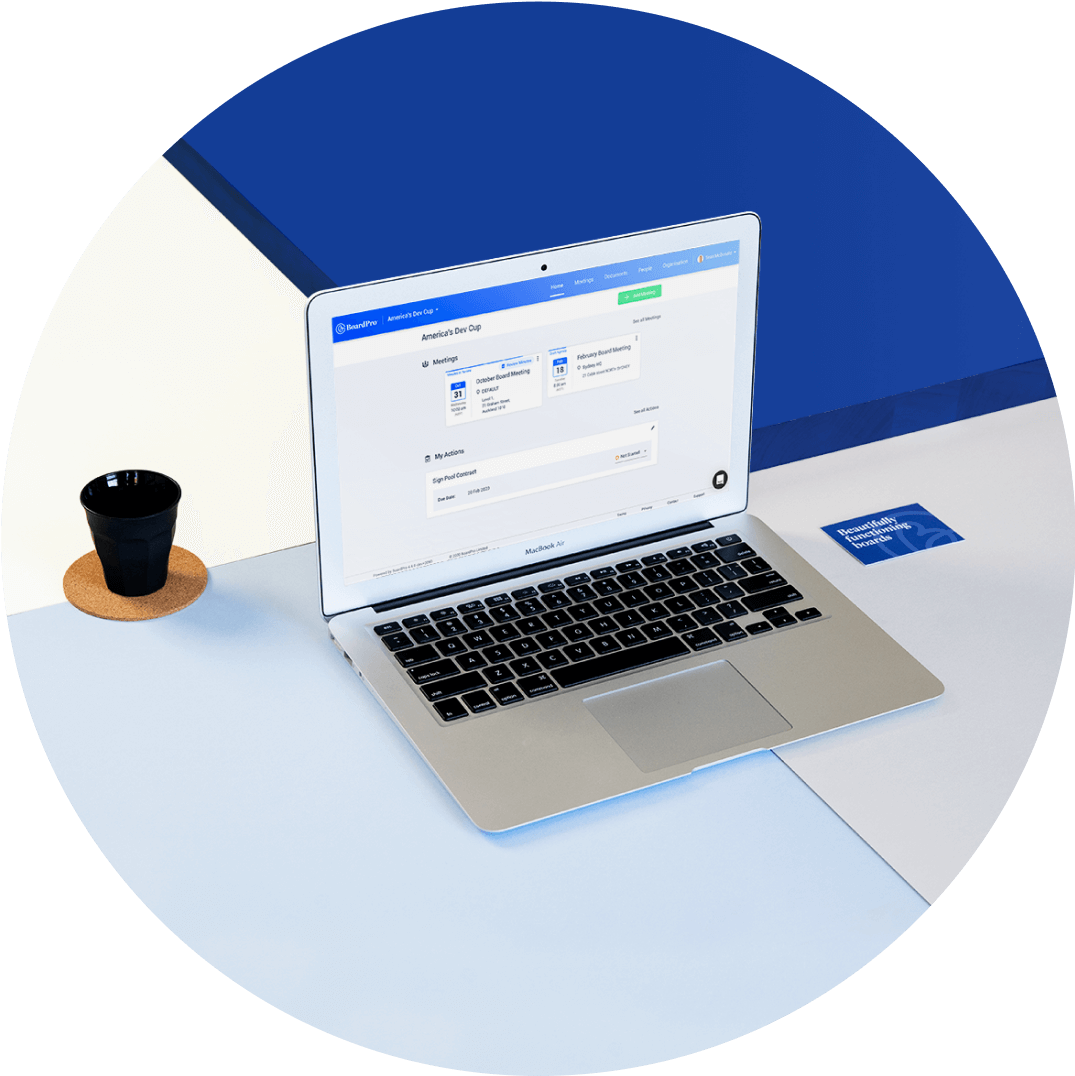 Get BoardPro free for 6 months

Within minutes, you can create an agenda, build your board pack, take minutes, assign actions, and load files to the secure repository.