Does your Board really want a ‘Chief Executive’ or will an ‘Administrator’ do?

Many boards have chief executives in name only. Sometimes this is due to ‘title creep’ in organisations that hardly have any staff apart from working directors, let alone a ‘chief executive’. More often, the board has anointed a chief executive without realising it is not yet ready or willing to delegate the level of decision-making authority usually associated with the role.

This is a situation frequently faced by, for example, the chief executives of professional service firms. They have the challenge of directing partners’ work in the shadow of their status (and implicit rank) as the business owners and the chief executive’s employer. Another example is the family business transitioning to professional management. The first non-family chief executive often finds the role has been oversold. It turns out that influential family members were not yet ready to share power and influence with an ‘outsider’.

So, full credit to the boards which resist the temptation to label someone ‘chief executive’ until they are satisfied there is substance to the role and tangible benefits for the business. Often boards like these are on an active, self-aware journey to graduate from a kind of executive committee to an effective governing board. They have come to realise that a chief executive to be effective needs a board that knows how to govern. There are inherent barriers to chief executives being able to get on and operate the business until that state is reached.

This situation underlines the importance of aspiring chief executives carrying out due diligence on the board they might be working with before accepting appointment. Few people capable of stepping up to the chief executive office want to find themselves in the situation where they will be ‘all hat and no horse.’

Other details about this situation were not visible. However, it's assumed that this association’s board members had historically been more ‘volunteer staff’ than governors. They would likely have been carrying out the various operational responsibilities assigned to the chief executive in other organisations. Almost certainly, they will also have done this through various working committees. And, likely, those committees would continue managing this association while its ‘lame duck’ chief executive did little more than take the minutes.

Confusion about whether a board needs and is ready for a chief executive is often the consequence of the board not having understood or agreed on its primary functions. It is also likely that such a board would not know how it can assure organisational effectiveness without being involved in a myriad of operational decisions. Until that situation changes, it is difficult for a board to judge how much assistance it needs from either a chief executive or a board administrator.

Before appointing a ‘principal officer’ of some kind – or even other staff - an important principle is that the board must do its job first. A board on which directors’ have hands-on operational responsibilities is not uncommon. But even a ‘working board’ has important work to do before it can be an effective employer.

The first and arguably most important task is to articulate organisational purpose and the outcomes it must achieve. As the old adage puts it - ‘ends before means’. Put another way, the board must define what the organisation must achieve before it proceeds to the matter of ‘how’. The employment of a chief executive (or board administrator) is primarily a choice of ‘means’. Both are legitimate alternatives according to what the organisation needs to achieve. Other considerations such as the resources available to it and its risk appetite are also important but they are second order issues.

If a board (even the association board referred to) is to have a designated chief executive, it should think long and hard about retaining any operational decision-making. The board’s primary role is to govern the organisation, not to manage it. This means communicating its expectations through well-designed policies that guide, direct, or even restrict how the chief executive goes about exercising delegated authority. Having done that, the board should not be worried about him or her having a lack of experience in some areas. Very few, if any, chief executives are the complete package. A proper governance policy framework would allow the association board to charge its chief executive with finding the best way to achieve the desired lobbying and advocacy result. In looking for the right person for the job, the chief executive might decide in some situations that this would be a board member – perhaps even the chairperson!

To have a chief executive worthy of the title, a board must first separate its governance role from the chief executive’s management role. When a board’s ad hoc arrangements to address the chief executive’s perceived shortcomings blur their respective accountabilities, it will likely create downstream problems. Extrication from these will often prove difficult and expensive. 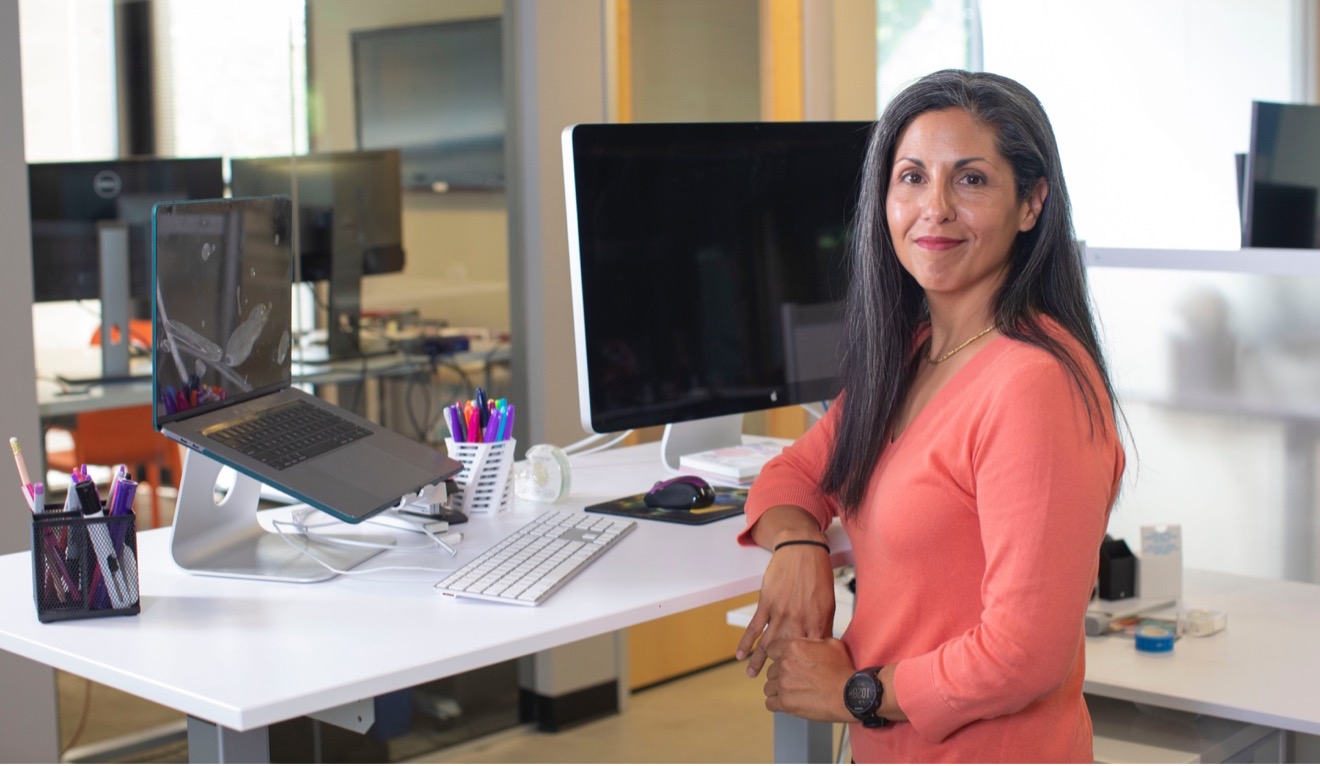 Many boards have CEOs in name only, caused by ‘title creep’ in organisations with few staff apart from working directors. More often, the board has anointed a CEO before they are ready to delegate the decision-making associated with the role. 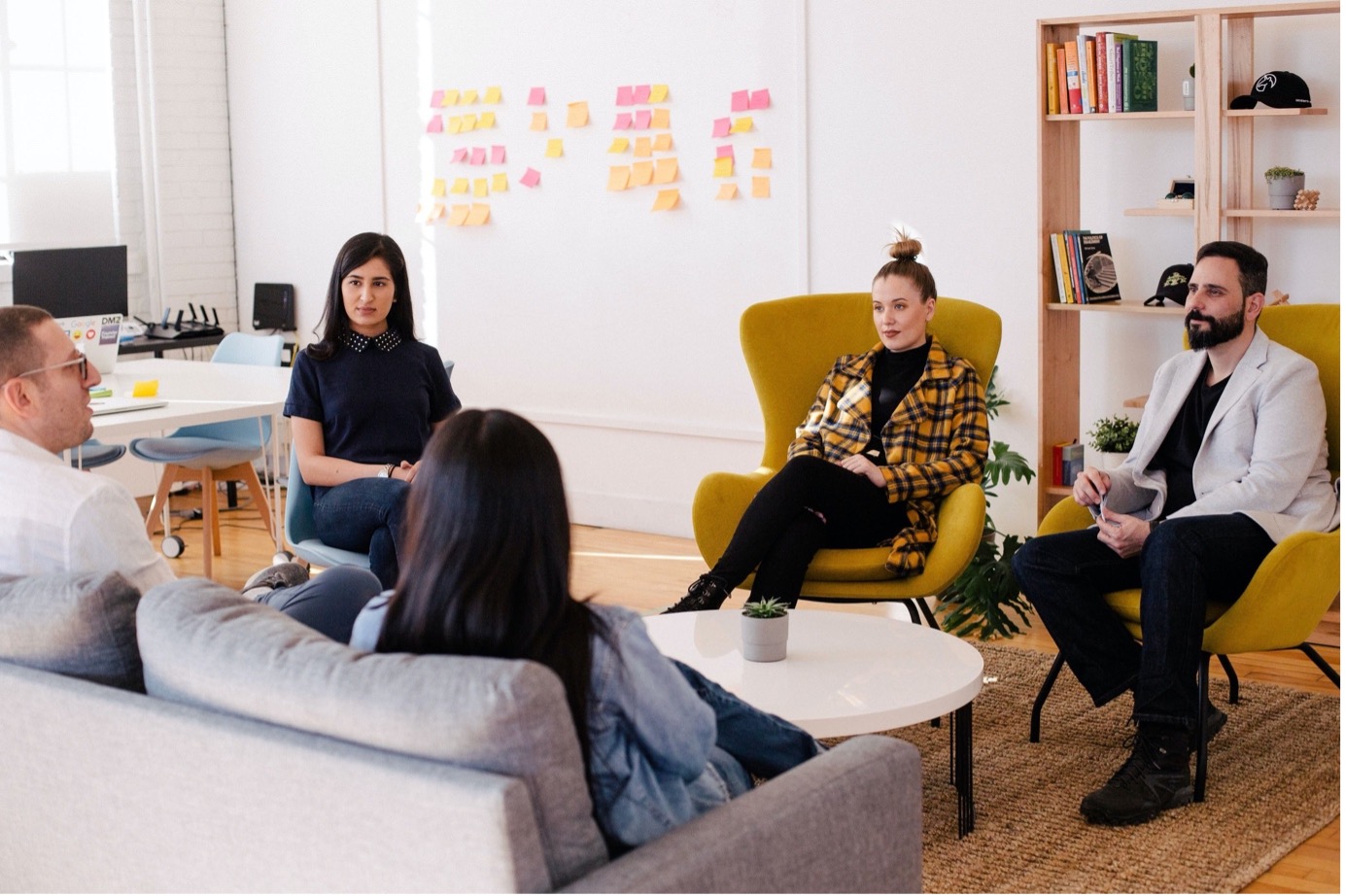 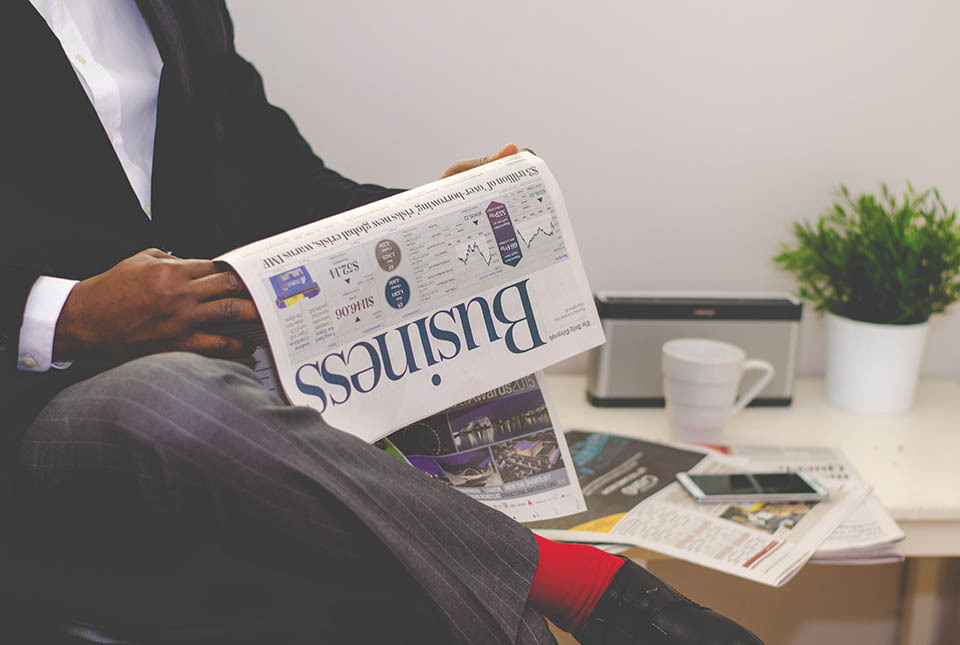 At the first meeting of a newly elected local authority a councillor re-elected after a long spell away from the council chamber, asked why there wasn’t a ‘cheque schedule’ in the finance report. 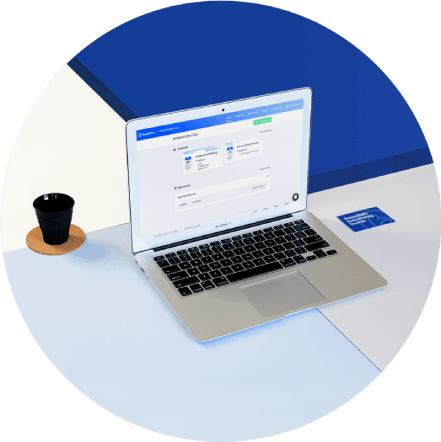